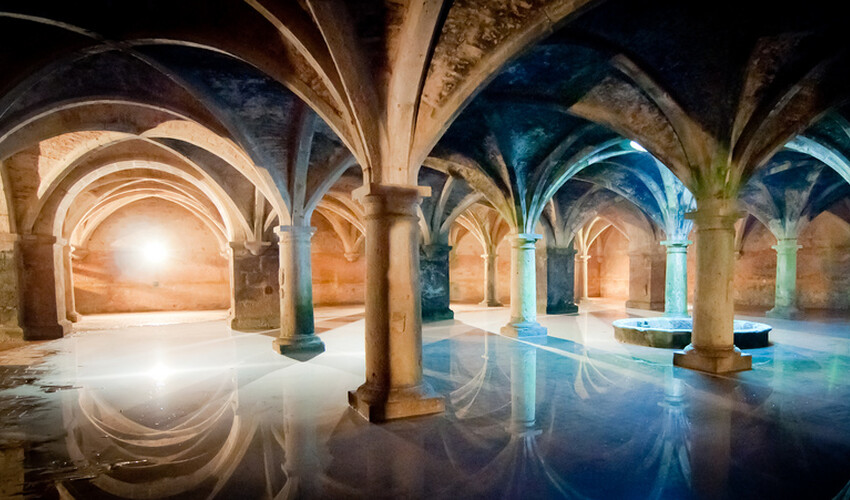 2003-Started her performing activities as playing at various events,lives and concerts in live houses,public settings and temples, teaching in private lessons in Japan.

2005-Joined the kid's school project as an instructor.

Participated in the long piece document 'Tocaoras' was produced by La Zanfona y La voz que yo amo and written and directed by Alicia Cifredo was filmed in Andalucia and Madrid,Spain.

and traveled to south Germany and south France.


2013-Released her self-produced CD 'Beyond the Night'.


Momoko Nakajima is a Guitarist who has been extensively involved with musical activities in local communities in Kansai (West) area of Japan. Her enthusiasm to express the nature, Japan and feelings of people in her own music moves the audience.

She stops performance activity from 2014 and devotes myself to professor activity.